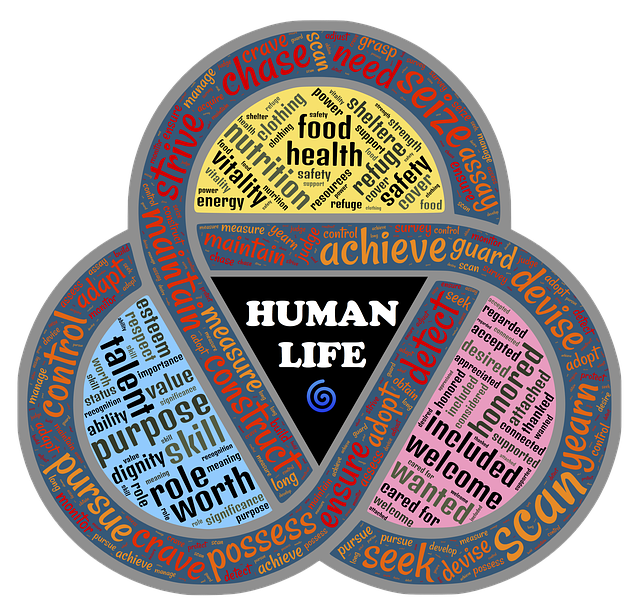 Why I Study Desire

It turns out that being a student of desire is as terrific as it sounds — most of the time, at least. I’m writing a series of short essays to share what I’ve discovered, and why I find it’s so valuable as a writer to focus on it, but it might help to begin with why I decided to study desire in the first place.

A couple of years ago I was well into drafting the manuscript for my novel — about 60 percent done, more or less – when I began writing an important scene to the story. I was bringing together four characters who had never before shared a room, and in some cases not even met, so it was a kind of “getting the gang together” moment. I thought the chemistry of that moment would be propulsive, launching us toward the next important turn in the plot.

You see, I had a pretty firm idea of where the plot was going. I don’t consider myself a novelist, but I’d been developing some ideas about narrative structure (I’m fascinated with structure, as you’ll no doubt notice if you follow my essays here), but I wanted to test my theories out in practice. So I mapped out the novel’s overall structure, and then I began writing the novel. That’s how I knew this scene was arriving past the midway point of the novel.

But the scene wasn’t working.

By not working I mean that it was inert. The four characters arrived and then … nothing. They were together in the room, but they were hardly speaking to each other, let alone doing anything.

So I poked them into action. They obeyed, as fictional creations must, but as soon as I stopped pushing, movement came to a halt. Next, I made them say some words, figuratively reaching into the room and grabbing their jaws to shape the syllables. But as soon as my hand came away, the words stopped.

I stopped writing — daily word count be damned! — and I allowed myself to sit back from the keyboard and just consider. I took a second look at them, and I realized the obvious: These four were not fictional characters. They were, in fact, people. And why do we people do anything?

Because we want something. Maybe it’s something big, like being physically safe from harm. But it might also be small. Has it been a long time since he’s eaten? Maybe being hungry make him ornery — as in, if he misses a meal, he gets “hangry.”

I turned back to my characters — to the people in the room — and asked myself what each of them wanted at that moment. And it turned out that one of them wanted to leave right away. She’d made sure the gathering happened, but once it was underway, she had other, more important places she wanted — needed — to be. She wasn’t doing anything in the room because she wanted to be someplace else.

So I let her leave. And once she left, the three remaining people likewise began taking action to get to their goals, both immediate and longer-term, and their actions led to interactions, and things began to happen. The scene came to life.

That experience convinced me that stories must be driven by what people want — upon desire. As people, all of us want things pretty much all the time, whether they are big or small — and what we want drives what we do. If we want nothing, we become inert; the opposite of action is less in-action than listlessness and ennui. That’s why in the cliché the actor demands of the director, “Whats my motivation?” Acting is physical, and actors must act both with and without dialogue. If she doesn’t know what the character wants, she doesn’t know how to make that character move on stage or on screen.

The necessity of desire to story is why Kurt Vonnegut once wrote, “Every character should want something, even if it is only a glass of water.” When he tries to get that glass of water, things begin to happen, driven not by the author’s wish to make plot unfold, but by the desires of the characters whose actions, whether in accord or in conflict with the actions of others, become what we call plot. Desire drives both characterization and plot, and shapes theme as well — a host of structural questions with a single unifying answer.

Figuring out that scene was when I became a student of desire. What I’ve discovered I’m anxious to share, which I’ll do in several posts to come. Please join me…

This site uses Akismet to reduce spam. Learn how your comment data is processed.